Gartner predicts that almost half of large enterprises will be engaged in a combined, public/private cloud operation, often described as “hybrid” cloud computing, four years from now.

Gartner analyst Thomas Bittman makes the projection in an Oct. 1 report, “Private Cloud Matures, Hybrid Cloud Is Next.” The report implicitly assumes that the opposition to public cloud, which looms large in many enterprise IT surveys, will fall away in the near future, at least for limited hybrid operations.

Hybrid cloud wasn’t necessarily a goal as enterprises undertook their first cloud projects. Bittman found that “nearly half of large enterprises polled have deployed a private cloud service.” Of those polled, only 11% had no plans to build a private cloud through 2014.

Companies have been building out private cloud operations because they want the speed of provisioning, the flexible capacity to respond to increased demand, and the more standard architecture they see operating in the largest public clouds. They would include the facilities and services of Amazon Web Services, Google Compute Engine and Microsoft’s Azure. Facebook has published the server, storage and networking specificationsthat the early public cloud builders kept under wraps, giving enterprise IT a checklist of how it might go about building its own self-service provisioning and automated operations.

VMware, IBM and Microsoft have all launched technology initiatives on the strength of the future prospects of hybrid cloud computing. Despite that, Bittman noted that “actual hybrid cloud computing deployments are rare.” While three-fourths of those polled predicted hybrid deployments would occur in the next two years, Bittman scaled that optimism back to “nearly half by the end of 2017” for his prediction.

Interest in private clouds tends to follow on the heels of success with virtualizing the data center, which leads to savings in capital and operational expenses. But private cloud computing remains a big step, with organizations needing to implement self-service provisioning for end users, automated use metrics for charge-back or at least show-back. The driver of private cloud implementations, Bittman concluded, was not more cost saving but greater speed of IT response to business needs.

Achieving that agility requires “investment in technologies without a significant reduction in operational cost,” he wrote. Having converted IT and end users to automated private cloud processes, an organization then has the option of gaining additional agility through hybrid operations.

If IT finds public cloud use follows a pattern already established in the private cloud, then it becomes possible, in some cases, to gain the flexibility of adding resources when needed from the public cloud. There will still be limiting factors. Only some public clouds are likely to have a degree of compatibility with a given private cloud. Application-to-application integration may not be possible for many legacy apps. But public/private cloud operations will be a logical outcome of the path many organizations have already started down, Bittman concluded . 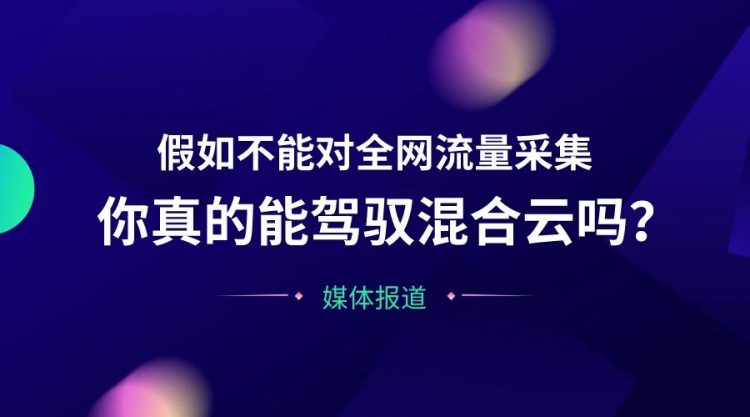